What We Do The law firm for a new economy

Some of our valued clients 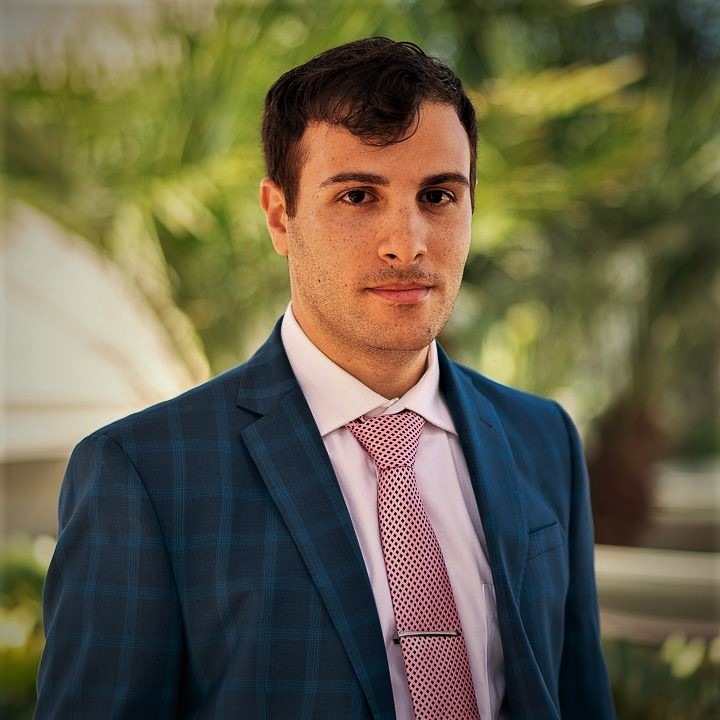 The Crypto Lawyers’ value proposition is simple: We are a team of U.S. qualified lawyers dedicated to helping developers, investors, and organizations navigate the legal intricacies of cryptocurrency and blockchain technology. We commit ourselves to strategically and aggressively represent our clients in their transactional and litigation matters.

Our areas of expertise include helping preeminent and emerging cryptocurrency projects gain and maintain compliance with U.S. securities laws, representing investors and consumers in high-stakes litigation, resolving disputes between customers and cryptocurrency exchanges (including locked accounts and frozen funds), assisting Bitcoin and cryptocurrency exchanges of all sizes in complying with the Bank Secrecy Act and state money transmitter laws, and guiding a variety of other businesses in compliance matters as they interact with the crypto-sphere.

In the last five years of practicing exclusively in the cryptocurrency space, Rafael has done extensive regulatory work at the state and federal levels, including both collaborative and adverse interactions with the United States Securities and Exchange Commission, the Financial Crimes Enforcement Network (FinCEN), and countless state regulators. In addition to defensive regulatory work, Rafael advises a plethora of small to large crypto exchange operations, token issuers, and DAOs to help them navigate their legal obligations, mitigate risks, and focus on growing their businesses, disrupting existing regimes, or experimenting with censorship resistant, immutable, decentralized technology.

Rafael’s initial interest in Bitcoin and cryptocurrency began in 2013. Since then, he has gained extensive understanding and experience with fundamental and technical analysis, market operations and risks, arbitrage, custodial and cyber-security procedures, and the political, philosophical, and economic motivations that set the stage for the ubiquitous rise of cryptocurrency. In 2017 as the world began to finally notice the technological and economic disruption taking place in this arena, Rafael felt compelled to get involved, contribute, and support what is likely to be the most important technological revolution of our generation.

Prior to the formation of The Crypto Lawyers, Rafael litigated complex securities class actions against the biggest financial institutions in the world, represented consumers in class-actions combating corporate malfeasance, prosecuted antitrust class-actions against bad actors in the financial and commodity space, represented whistleblowers in False Claims Act cases against corporations that defrauded taxpayers, defended the rights of individuals charged with white collar and other crimes on Wall Street, and represented investors and financial advisors in FINRA, AAA, and JAMS arbitrations.

See all of the firm's media appearances 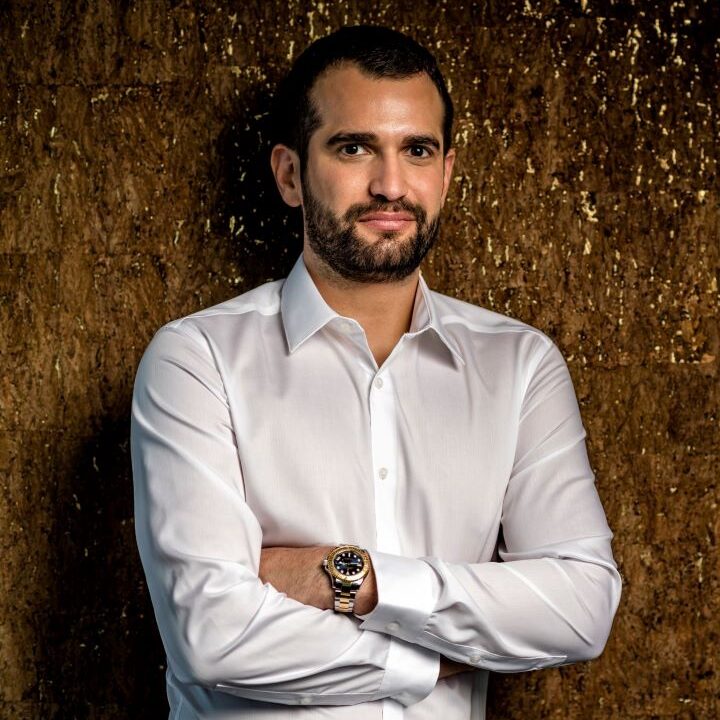 Agustin M. Barbara is a managing partner at The Crypto Lawyers. As a pioneer and industry expert in blockchain intellectual property, Agustin uses his technical training and expertise as a registered patent attorney to create, protect, and uphold intricate cryptocurrency and blockchain technology-related patents, trademarks, and copyrights for prestigious clients all over the world. In addition, Agustin frequently speaks at major international conferences on emerging intellectual property trends and legal challenges affecting NFTs and blockchain-based innovations.

Agustin actively handles a wide range of high-profile cryptocurrency and blockchain related investigations and has earned a reputation as a zealous advocate for victims of cryptocurrency scams, hacks, ransoms, and other types of illicit and criminal activities. Agustin has particular experience serving as a liaison to federal law enforcement agencies and a proven track record in the recovery of misplaced, inaccessible, and stolen cryptocurrencies. Agustin also navigates clients through disputes with cryptocurrency exchanges, such as deposit and withdrawal restrictions, account suspensions and terminations, chargebacks, and frozen assets.

Prior to becoming an attorney, Agustin worked as a research associate in the Department of Human and Molecular Genetics at the FIU Herbert Wertheim College of Medicine, where he focused on using various cell-based, genetic, and transgenic technology to uncover the functions of various genes in normal development and in various diseases. Agustin’s research in identifying the role played by relaxin family peptides and their receptors in various physiological systems was published in numerous peer-reviewed journals, including Biology of Reproduction and Molecular Endocrinology.

See all of the firm's media appearances 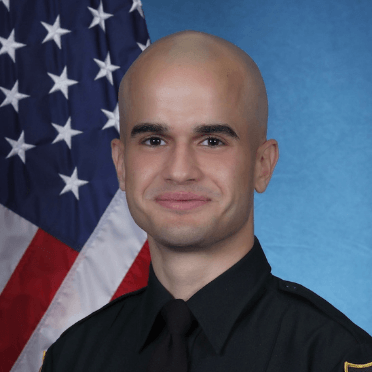 Rodrigo Barbara is a former law enforcement officer and holds the credential of Certified Cryptocurrency Investigator (CCI) from the Blockchain Intelligence Group. As the current Director of Forensics and Investigations at The Crypto Lawyers, Rodrigo utilizes best-in-class analytics and investigative software and techniques to track and trace the movement of illegitimate cryptocurrency transactions throughout the blockchain. Rodrigo’s thorough and in-depth forensic investigations have led to arrests, recovery of cryptocurrency acquired by theft and fraud, and seizure of illicit funds. 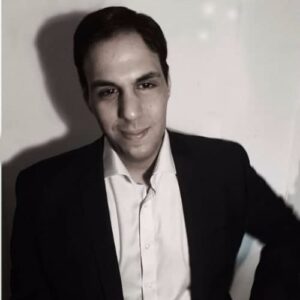 Phillip has vast experience with clients internationally, assisting in setting up a host of European and International legal departments and fundamental in the creation and running of fully licensed international businesses and funds. Phillip assists the The Crypto Lawyers with offshore entity formation, fundraising, token launches, and a range of corporate work for crypto projects.

Trained under the Law Society in London, holding an LLB (Hons) and a Masters degree in International Corporate law, Philip has developed a specialised skill set enabling him to bolster teams and bring complex plans into fruition. Recently attending legal, corporate, blockchain and residency conferences as a keynote speaker.